Mandating vaccinations opposes freedom The Bible tells us that Christ set us free for the sake of freedom. In Galatians 5:1, God's word states, "It was for freedom that Christ set us free; therefore keep standing firm and do not be subject again to a yoke of slavery." If as followers of Christ, we desire … END_OF_DOCUMENT_TOKEN_TO_BE_REPLACED

Don't remove God from the discussion It's a catchy title, right? If you don't like it when live human babies are destroyed in the womb, then just don't do that to your own unborn babies. This Huffington Post article originally from March 3, 2016 argues that legalizing abortion makes women more safe. "Abortion is not … END_OF_DOCUMENT_TOKEN_TO_BE_REPLACED

Courage is commanded Worry and fear can sometimes cause us to be apathetic to our faith and the people around us. Apathy often leads to destruction. Looking at the Church in the United States of America today, it's easy to see that apathy has crept into the minds of many believers. Barna conducted a survey … END_OF_DOCUMENT_TOKEN_TO_BE_REPLACED 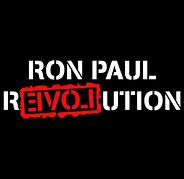 Ron Paul Revolution Ron Paul ran for President in 2012. Obviously he didn't win the election. In fact, he only finished 3rd in electoral votes in the Republican primary. While he wasn't victorious there was some good news that came from his campaign. During his campaign his supporters coined the phrase the "Ron Paul Revolution" … END_OF_DOCUMENT_TOKEN_TO_BE_REPLACED 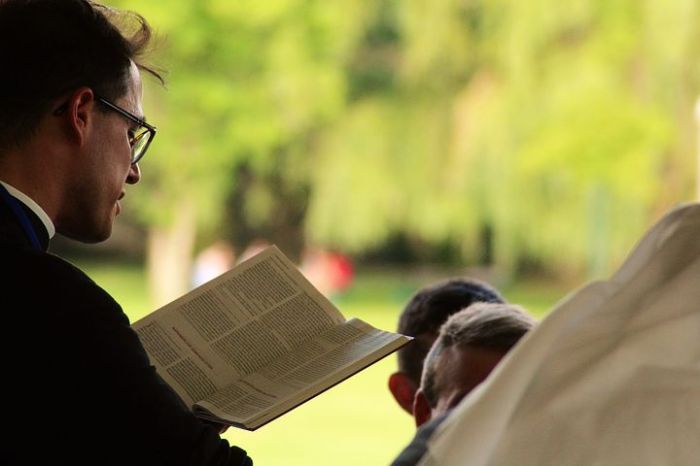 Why Pastors avoid politics Many Pastors in our nation decline to preach about politics. There are likely many reasons for this, including the desire to not offend congregants and to not foster an environment of political debate. Some Pastors believe that since politics don't change hearts for Christ, politics don't have a place in Church. … END_OF_DOCUMENT_TOKEN_TO_BE_REPLACED